Damn - Fred Hembeck brings us the news that seminal Batman artist Jim Aparo is dead at age 72. Growing up in the 1970s, this guy was the Batman artist to me. Back when Batman was actually costumed in blue-and-gray rather than all black, and even smiled every once in a while, Aparo's style was professional, not too flashy, but crisp and dynamic. His run on the '70s Batman team-up title (gosh, I miss team-up titles) "The Brave and Bold" was a kid-time classic for me. Fittingly, last week they announced a revival of "The Brave And Bold" will start next year sometime.

I know Neal Adams' sinewy and tough Batman is considered "cooler," and I like him too, but Aparo's Batman is the style that somehow jumps to mind whenever I think Batman. His lean, mean pointy-jawed interpretation of The Joker was also a personal favorite. Aparo never quite got the kudos that a Kirby, Romita or Adams got, but I bet he was a lot of kids' first exposure to some fun old comics back in the day. From the Great Comics Database, a few favorite covers: 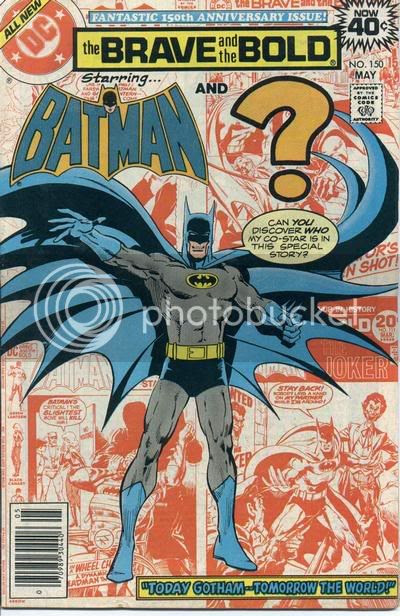 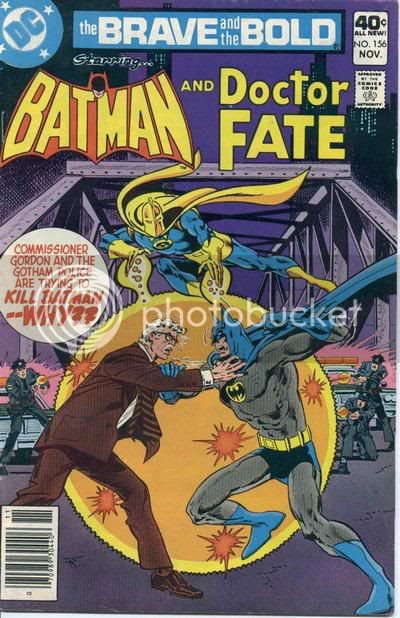 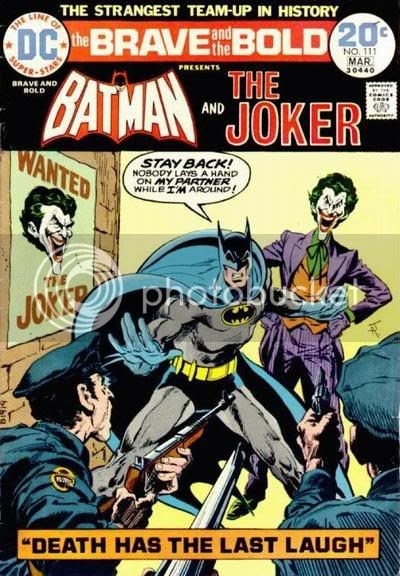 ...I'll be posting rarely this week and actually for most of the rest of the month I imagine, as I'm snowed under at work with special projects, vacations, etc. and the time I'm at home is spent with us all lying in front of the air conditioner gasping for breath.
Posted by Nik at 5:02 AM