That's me in the corner: Farewell, R.E.M. 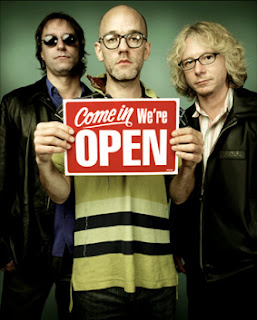 R.E.M. have called it quits, which saddens me -- not as much as it might once have, perhaps, but it's still worth taking a moment to remember how great they were at their zenith.

I know there's a lot of wags out there who expressed surprise they were still together, that the general consensus is that they peaked with 1992's "Automatic For The People" and it's been a slow downhill slope ever since, but I don't care what anyone else thinks -- they remain one of the finest bands of the last 30 years, and their influence can be felt on countless acts.

It's hard to be a band that makes it to that blockbuster level of a U2 or a Pearl Jam or Rolling Stones. Inevitably, you fall off the peak a bit. Name a band that sustains a 20+ year career of constant critical and commercial success, and it'd have to be a pretty small list. R.E.M. was a fluke as a mainstream success -- they were more comfortable in the shadows, in the cult icon category with people like their idol Patti Smith.

Like most things, I was a bit of a late bloomer to R.E.M. -- I didn't discover them until 1989's "Green," and it was appropriate that I discovered them in my first year living in Mississippi. In the early days, they were definitely a Southern band, steeped in kudzu, gothic mystique and fog. Someone in my college dorm was giving away some of his CDs and I snagged "Green." I remember playing one track over and over again that seemed directly written for me, freshly moved from the West Coast to the deep South -- "I Remember California," of course.

There was a big hoo-rah in the rock world around 1992 or so over who was better -- U2 or R.E.M. It's never been a contest for me. While U2 are grandiose, epic and often a bit overblown, R.E.M. were a cult band who briefly became mainstream through the sheer power and craft of their songwriting. Even now, 20 years on, I listen to the chiming mandolin chords of "Losing My Religion" and it still sounds fresh and peculiar on the thousandth listen, the urgency and murky universality of Stipe's anguished lyrics ringing true.

I love their entire career, which carved an arc from hushed Southern poets to stadium-filling anthems to the more hushed, emotionally open balladry that dominated their later work. Michael Stipe's gift as a lyricist, especially in the early days, was combining elliptical lyrics with heartfelt sincerity -- a song like "Fall On Me," "What's The Frequency Kenneth" or "Driver 8" could've been about anything, whatever you wanted it to be. Some of their more populist songs like "Everybody Hurts" or "Shiny Happy People" might've felt like sell-outs to the fans of the mumbling Stipe era, but even they had a dash of that R.E.M. mystique to them. R.E.M. never sounded like anybody but themselves to me.

I'd stick with them through thick and thin -- while they haven't released a truly great album since 1996's underrated, experimental "New Adventures in Hi-Fi," I usually found at least a few songs to like on their later work. I loved the hit singles like "Losing My Religion" but also the rare numbers like the soundtrack number "Fretless" or "Out Of Time's" sadcore masterpiece, "Country Feedback." 2001's "Reveal" I find particularly strong, with a gorgeous wanderlust on songs like "All The Way To Reno" and "Imitation of Life." They could disappoint toward the end -- 2003's "Around The Sun" was a dull bore -- but honestly, I don't feel like R.E.M. ever embarrassed themselves. Perhaps they chose to retire a bit later than they should have in order to get the proper amount of appreciation -- but I think in the end R.E.M. will be remembered as one of the giants of the "alternative rock" era.
Posted by Nik at 9:51 AM No comments: 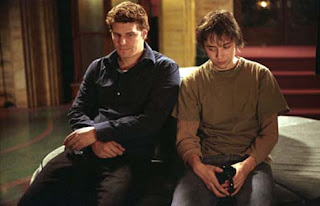 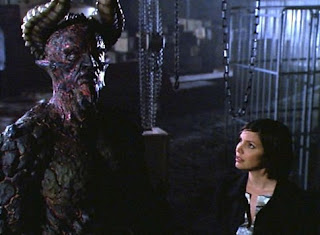 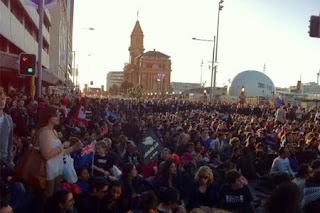 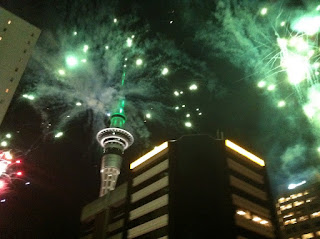